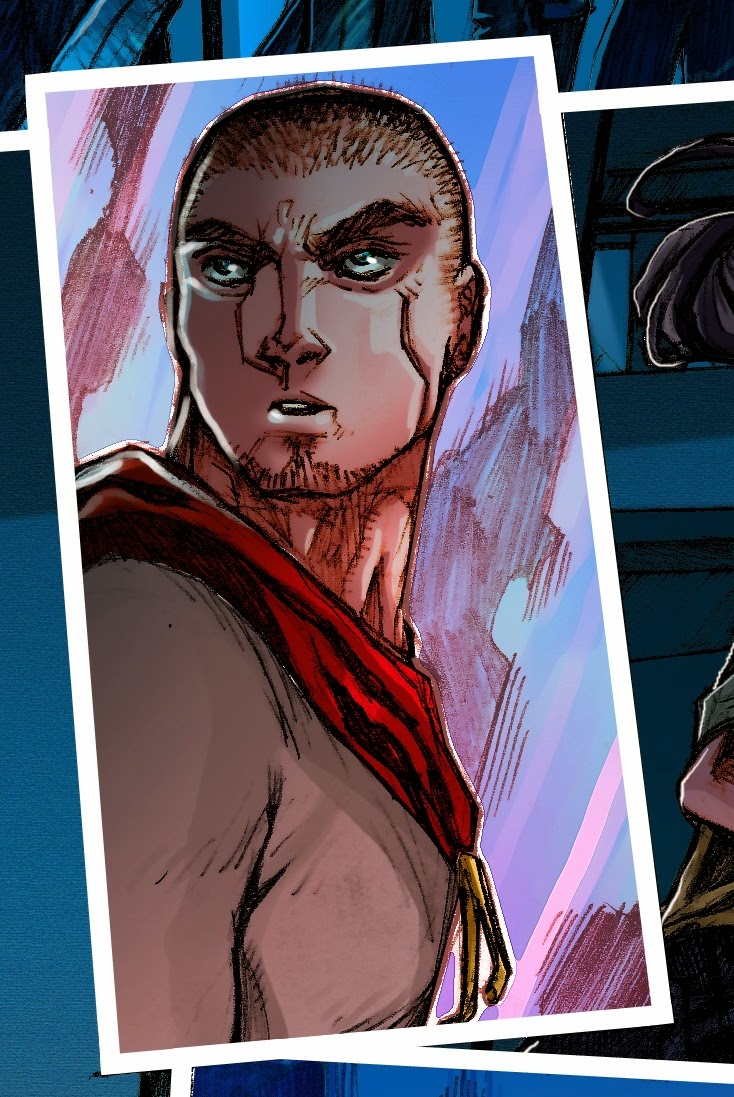 I’ve known the ghost-loving, wrestle-maniac, Howie Noeldechen and his wife Shelly for a long time now. I haven’t known him so long that I’ve ever seen him with hair, lol, but I still recall meeting them at MOCCA in NYC almost ten years ago and being impressed with his work immediately. After chatting for a bit at the show, I got all the issues of Howie’s first comic, Mr. Scootles and I fell in love with it! It was unlike anything I had read before. I loved the animated feel of the book and the fact that it played up on animation history, while adding a dark and humorous aspect to the story. I was honored to have been asked to write the foreword to the collected edition when it came out.
Howie went on to create Tara Normal! Tara is a paranormal investigator who faces off against demons, ghouls, werewolves, aliens and rogue government agents. The series has built a huge fanbase and Howie is the official cartoonist of TAPS Paramagazine, where Tara Normal has appeared in the publication since 2010 as well as online since 2009 at www.taranormal.com And Howie's caricatures and portraits of the TAPS team and stars of Ghost Hunters have helped raise thousands of dollars for charities benefiting the paranormal community.
So, when it came time to work on the second SENTINELS Anthology, I knew I wanted someone with a sense of humor and edge to tell Crusher’s story. And knowing that Howie loved professional wrestling, he was the only person I thought of. I couldn’t imagine anyone more suited to write Crusher’s story than Howie and can’t wait for people to read the story he wrote (with amazing art seen here by Bernce Llamo). It will make you laugh and squirm! But then, coming from Howie, that’s exactly what I expected!


Please check out Howie’s comics,  portraits and all of the amazing Walking Dead caricatures he’s done on his website at www.hcnoel.com
Posted by Rich B. at 8:09 AM